The Day of the Seafarer draws global attention to the contribution that seafarers make to world trade. 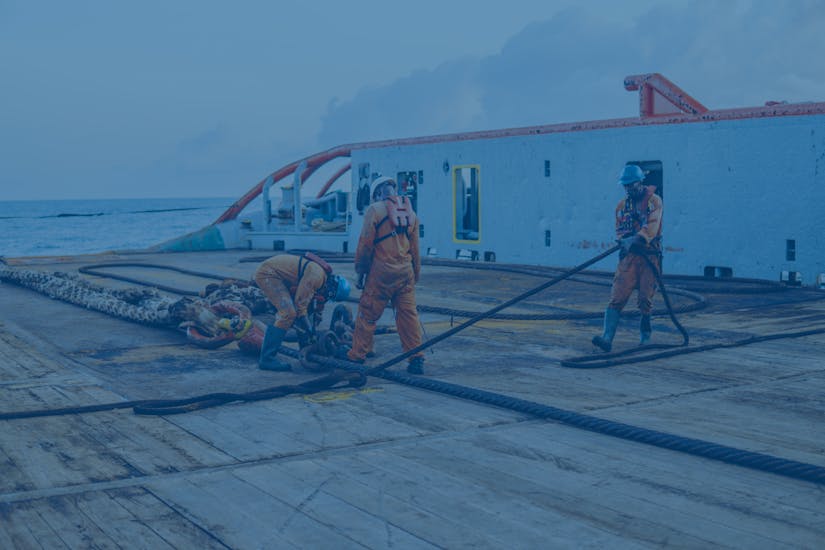 25 June of each year is the "Day of the Seafarer", recognising the invaluable contribution seafarers make to international trade and the world economy, often at great personal cost to themselves and their families. Governments, shipping organisations, companies, shipowners, and all other concerned parties are invited to promote and celebrate the day in an appropriate and meaningful manner.

Initiated by the IMO and celebrated for the first time in 2011, this special recognition of seafarers follows the publication of a revised set of international laws (MLC) which were agreed to ensure that all seafarers receive the same levels of training, general welfare, and safety standards.

The role of seafarers is often underappreciated within the maritime industry and by the general public. Seafarers play an essential role in world trade, keeping the economy moving and delivering the goods and fuels we use every day. Especially during the last months that have been heavily impacted by the restrictions and regulations put in place to handle the ongoing pandemic, seafarers were among those that had to experience the most drastic consequences.

The three key causes for concern are: Feelings of disconnection, uncertainty, and a worrying loss of control. Some seafarers will recognise these feelings without a doubt, given their mental health has been extremely challenged over the past year. In January, it was revealed that many were forced to stay at sea for several months longer than planned, sometimes for over a year.

The UN maritime agency (IMO), estimated that some 400,000 seafarers, from all over the world, were still on their ships at the end of last year, even though their contracts had ended, unable to be repatriated. Another 400,000 were thought to be stuck at home due to the restrictions, unable to join ships and provide for their families. A March 2021 update suggested that the number stuck at sea had declined to around 200,000 but cautioned that a similar number was still waiting to join ships. We are encouraging companies to think about how they could better support seafarers’ mental health and engagement using technology. By offering digital solutions and improving connectivity on board, companies can support better ways of working.

Ensuring crews have personal access to the internet is one of the best ways to help crews manage their own mental health. Being able to stay in touch with family and friends whenever they want can really lift someone’s spirits and help them stay positive. It can also enable the crew to access mental health support should they need it, as well as keep up to date with the evolving COVID-19 situation helping them feel a bit more in control. Having internet access at sea can assist in every aspect of crew management and administration, including health and well-being, improving efficiency, and workloads. It also benefits seafarers and helps them stay connected to the outside world.

A shoutout to all seafarers! Thank you for keeping the industry and the worldwide economy going!